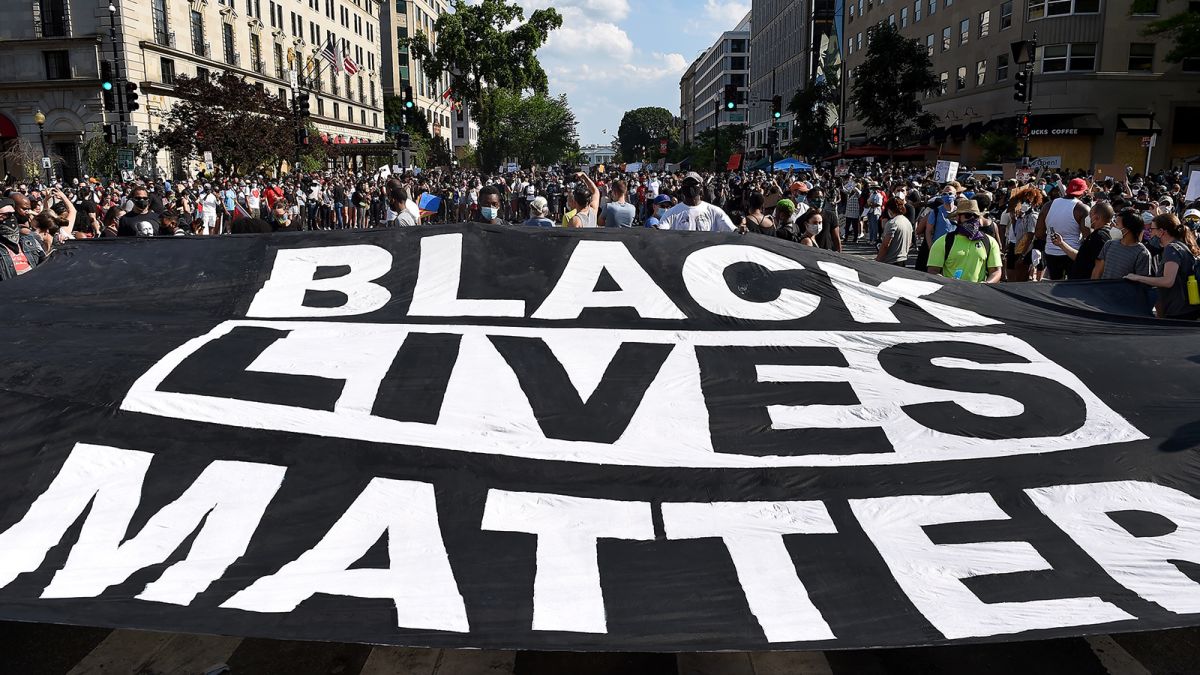 Sun, Feb 28, 2021: 10:30 am to 12:30 pm Pacific Time The Recent Past and Future of Peace and Solidarity Movements, 2008 – 2021 and Beyond The anti-war movements in the US and across the globe were at their peaks through the first years of the post-9/11 wars. They were broad, diverse, international, and powerful. They did not succeed in preventing the 2003 US/UK invasion of Iraq, but they set the stage for future movements and future victories, including stopping US bombing campaigns in Syria and escalation in Iran, parts of the Arab Spring uprisings, and more. By the time the Obama administration came into office in 2008, the movement in the US was already facing new challenges. And over the next several years its power, size, breadth, and influence had all diminished. Many blamed it on “oh the peace movement was just too enthralled with Obama” and they stopped working. But that claim, while holding a grain of truth among a few sectors of the movement, does not explain the changes. Phyllis will discuss that history, and look forward to today’s legacy and new anti-war organizations, and the rise of anti-war/anti-militarism components in a broad range of intersectional organizations.

About the speaker: Phyllis Bennis is a fellow at the Institute for Policy Studies in Washington, D.C., where she directs the New Internationalism Project, focusing on Middle East, U.S. wars and UN issues. For many years she has been a role model for those who would change US foreign policy by combining activism with crucial research and analysis. In 2001 Phyllis helped found the U.S. Campaign for Palestinian Rights, and now serves on the national board of Jewish Voice for Peace. She works with many anti-war and Palestinian rights organizations, writing and speaking widely across the U.S. and around the world. She has served as an informal adviser to several top UN officials on Middle East issues and was twice short-listed to become the UN Special Rapporteur on Human Rights in the Occupied Palestinian Territory. Phyllis has written and edited eleven books. Among her latest is the just-published 7th updated edition of her popular Understanding the Palestinian-Israeli Conflict. Other important works include Before & After: US Foreign Policy and the War on Terror and Challenging Empire: How People, Governments and the UN Defy U.S. Power. 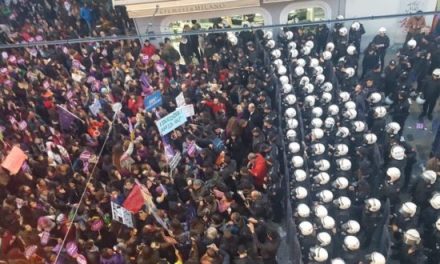 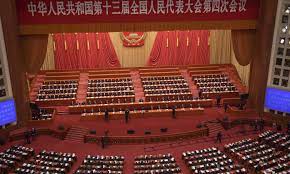 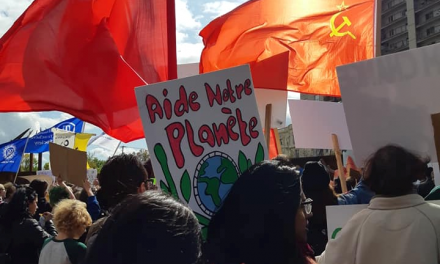 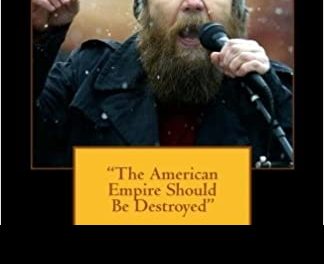