Marx vs Lenin: The Character of Marxism and the nature of Blue Revolution 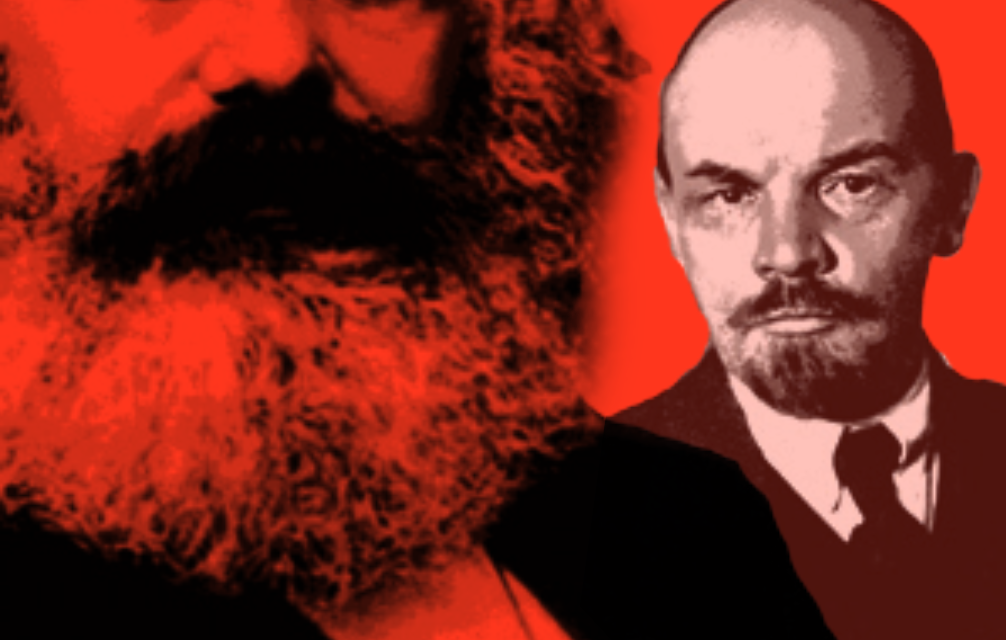 Marx vs Lenin: The Character of Marxism and the nature of Blue Revolution.

IWe have invited Michael Gilbert to speak on this topic.Marx and Engels left a legacy of social and economic theories which have influenced the world in numerous ways. However, there are some significant theoretical gaps for which they left little guidance. These gaps include the ‘withering away of the state’ and how exactly it occurs, the true nature of the ‘communist Party’ and its relationship to the state, the ‘dictatorship of the Proletariat’, the consciousness of the working class and therefore the very essence of communism itself. All are very lightly sketched. Blue Revolution seeks to understand where the 21st Century working class needs to go, to fulfil Classical Marxism’s aim of creating a socially and economically ‘just’ society. Many people have ‘filled in’ these gaps in ways that have led ‘ socialism’ to become characterised by the control of the people by the state. Blue Revolution seeks to escape this avoidable human tragedy by interpreting Marx and Engels within the context of 21st century political and economic reality. There is a way to liberate people, end the class system and create a fairer and ‘just’ society by way of ‘revolution’, whilst avoiding the top-down or totalitarian power of bourgeois and authoritarian single-party states. If this is achieved this revolution will, we believe, be true to the liberating aims of Karl Marx and Frederick Engels.

Our speaker, Michael Gilbert studied modern philosophy and political economy at the Polytechnic of North London, and social work law and social policy at The University of East Anglia in Norwich.

Before embarking on his studies and in his late teens Mike was affiliating himself with a branch of the International Communist Party. He was also involved with an Unemployed Workers Group and a group of libertarians. He saw no contradiction between Marxism and libertarianism.

Following his studies, Mike left political activism and married and had children. Following his second divorce in 2010 he had time to reflect on politics since his graduation and realised that western society needed a revolution. He was drawn back to radical politics, but with a characteristic ‘libertarian twist’. 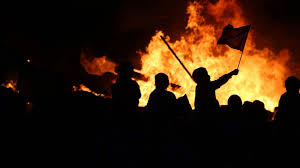 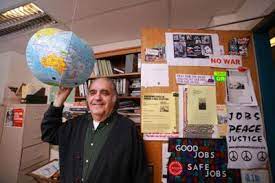 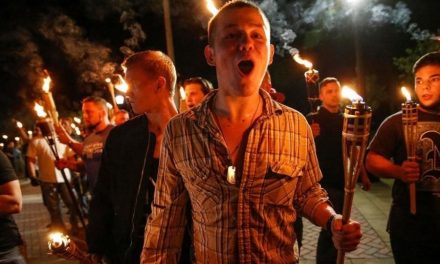 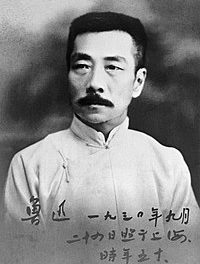