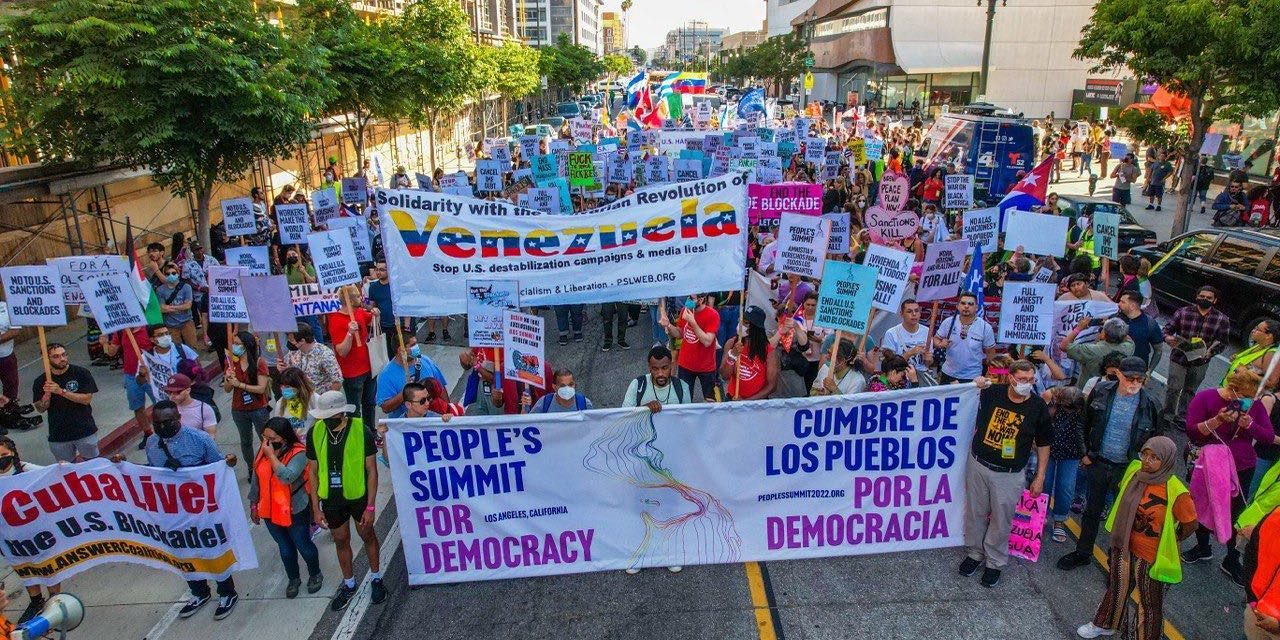 Even the corporate press pronounced Biden’s recent Summit of the Americas meeting in Los Angeles as a flop, while the balance between red states (and we don’t mean Republican) and blue states south of the Rio Grande is tipping to the left. Most recently, Colombia elected its first left leaning president, following similar victories in Chile, Peru, and Honduras, which in turn followed Bolivia, Argentina, and Mexico.  And the frontrunner in Brazil’s presidential contest slated for October is a leftist. Meanwhile Cuba, Nicaragua, and Venezuela – countries led by explicitly socialist parties – remain in the crosshairs of US imperialism, suffering from severe sanctions also known as unilateral coercive measures. What does this mean for US hegemony?

Speaking will be Roger Harris who is with the Task Force on the Americas, on the executive committee of the US Peace Council, and active with the #FreeAlex Saab and Sanctions Kill campaigns. Roger recently returned from the Workers Summit on the Americas in Tijuana, which was organized as an alternative to Biden’s summit as a place where countries besieged by and barred from the US could participate and meet with militants from workers, peace, human rights, and solidarity organizations (see Roger’s June 17, 2022 article in Counterpunch at:

While there are undoubtably cracks in the façade of the US empire, the situation for its victims is critical. We highly recommend reading this article prior to the Sunday program: 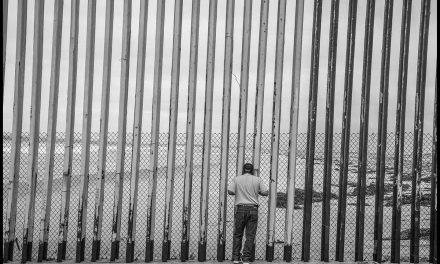 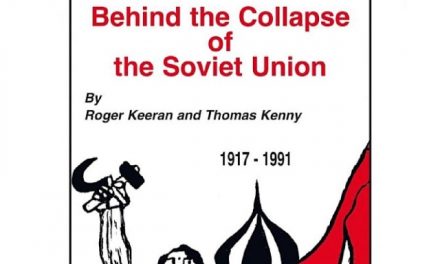 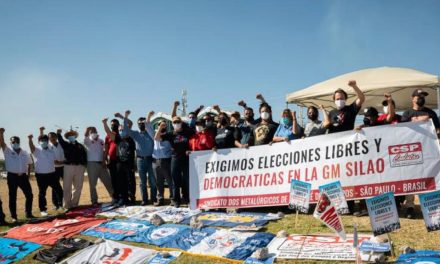 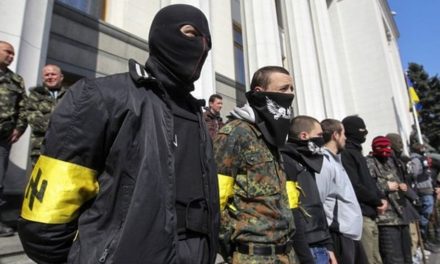