Sunday May 30 – Israel, A Beachhead in the Middle East: From European Colony to US Power Projection Platform – Stephen Gowans 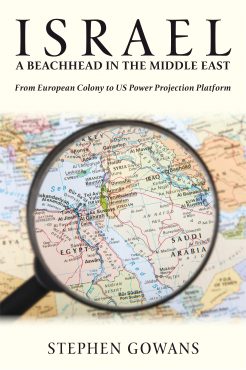 Israel, A Beachhead in the Middle East

From European Colony to US Power Projection Platform

Stephen Gowans is an independent political analyst whose principal interest is in who influences formulation of foreign policy in the United States. His writings, which appear on his What’s Left blog, have been reproduced widely in online and print media in many languages and have been cited in academic journals and other scholarly works. He is the author of two acclaimed books Washington’s Long War on Syria (2017) and Patriots Traitors and Empires, The Story of Korea’s Struggle for Freedom (2018), both published by Baraka Books.

One US military leader has called Israel “the intelligence equivalent of five CIAs.” An Israeli cabinet minister likens his country to “the equivalent of a dozen US aircraft carriers,” while the Jerusalem Post defines Israel as the executive of a “superior Western military force that” protects “America’s interests in the region.” Arab leaders have called Israel “a club the United States uses against the Arabs,” and “a poisoned dagger implanted in the heart of the Arab nation.”

In his latest book, Israel, A Beachhead in the Middle East, Stephen Gowans challenges the specious argument that Israel controls US foreign policy, tracing the development of the self-declared Jewish state, from its conception in the ideas of Theodore Herzl, to its birth as a European colony, through its efforts to suppress regional liberation movements, to its emergence as an extension of the Pentagon, integrated into the US empire as a pro-imperialist Sparta of the Middle East. 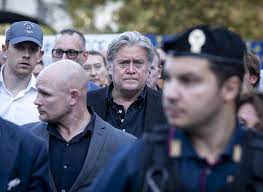 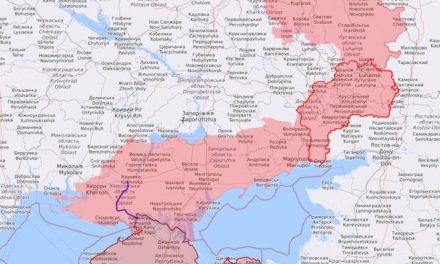 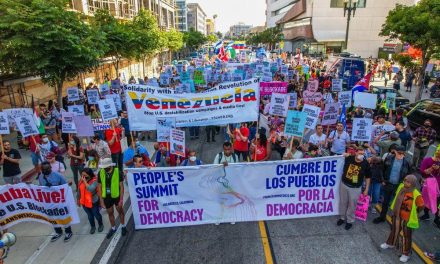 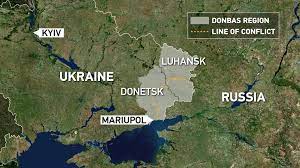 Marxist Perspetives on the Situation in the Ukraine. Group discussion