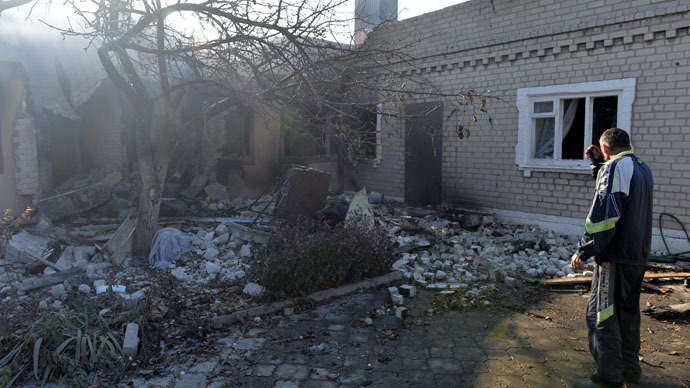 The film portrays in stark detail the long saga of suffering that the Donbass people endured at the hands of the Ukrainian military, following the 2014 Euromaidan coup d’etat. Through primary source accounts and interviews with ordinary citizens of Donbass, human stories with a perspective never before seen in the mainstream media are brought to light.

Speaker: Don Courter Moscow-based journalist, filmmaker, and activist.  He is the director of 8 Years Before 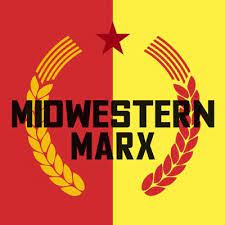 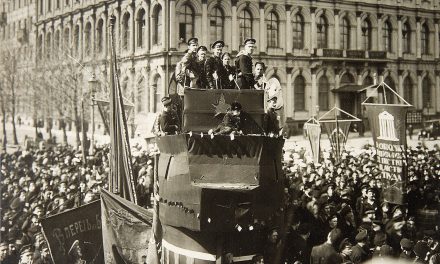 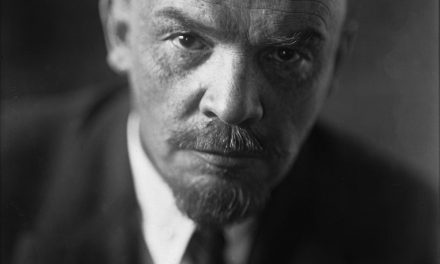 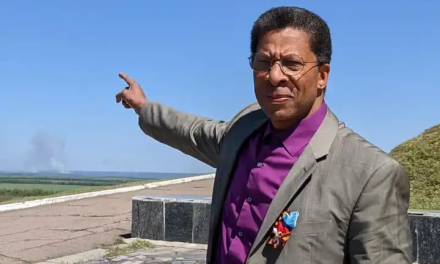