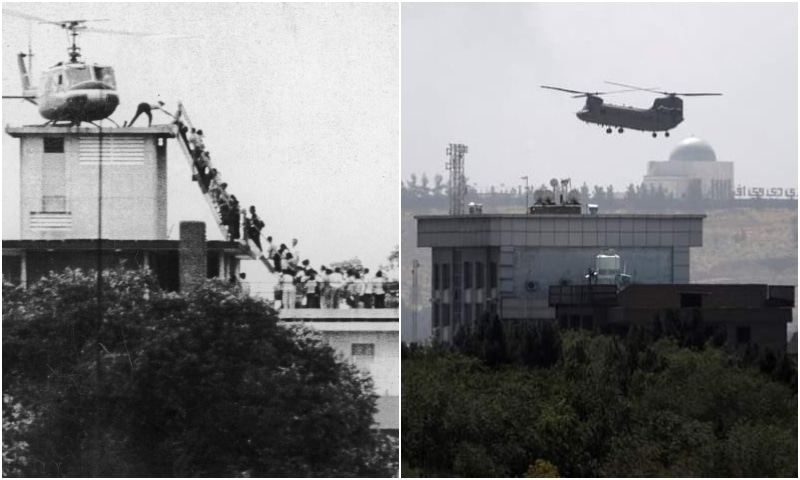 Our speaker, Bahman Azad, an Iranian-American peace activist, is the executive secretary of the US Peace Council, a representative of the World Peace Council at the UN, and on the Administrative Committee of the United National Antiwar Coalition (UNAC). He has also served as co-chair of Venezuelan Embassy Protectors Defense Committee, coordinator of the Coalition Against US Foreign Military Bases and the Global Campaign Against US/NATO Military Bases, and co-coordinator of the Hands Off Syria Coalition. He has a master’s degree in economics and a Ph.D. in sociology and is the author of the book: Heroic Struggle, Bitter Defeat: Factors Contributing to the Dismantling of the Socialist State in the USSR. 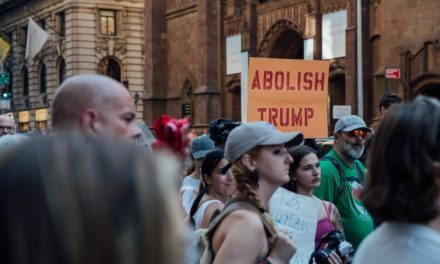 THE POLITICS OF ANTI-TRUMPISM AND THE THREAT OF FASCISM – Roger Harris – Sunday September 11, 2022 10:30 AM Pacific Time 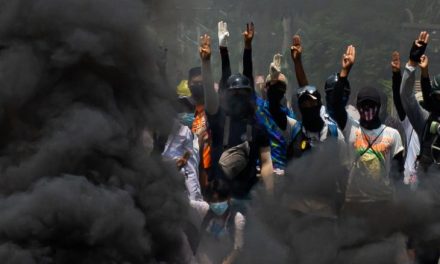 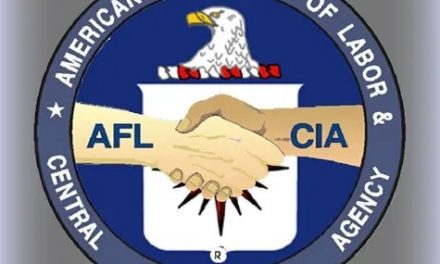 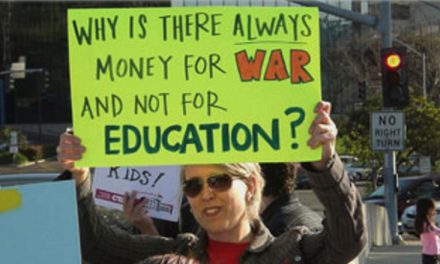