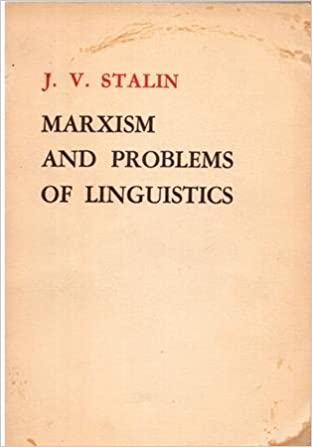 This session will discuss Joseph Stalin’s “Marxism and Problems of Linguistics” and the language policies of socialist states and some other leftist movements.

Our speaker is Yusuf Gürsey who is originally from Istanbul, Turkey and currently lives in New Haven, CT. He is a member of the CPUSA, as well as a member of the US Peace Council in Connecticut and a member of the Steering Committee of the Center for Marxist Education centered in Cambridge, MA. After retiring from being an associate professor of physics in Turkey, he studied graduate level linguistics online at the Virtual Linguistics Campus broadcast from the University of Marburg in Germany. He is an independent researcher, translator and interpreter. His fields of interest in linguistics are historical linguistics (specializing in Turkic and Semitic languages), phonology and socio-linguistics. He is also currently engaged in research in the study of calendars and the history of Middle Eastern peoples, the medieval period and the history of modern Leftist movements. 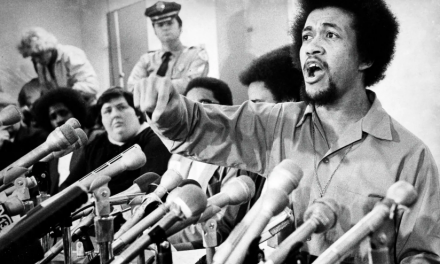 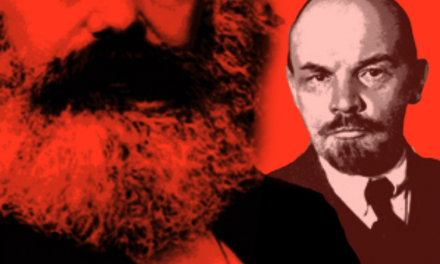 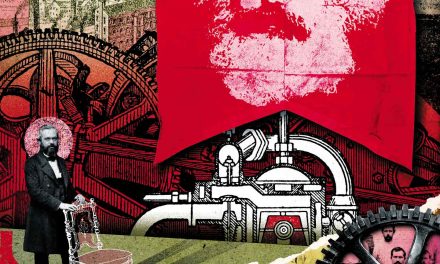 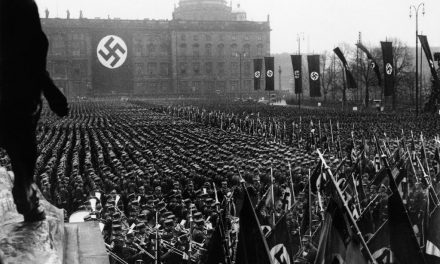