Inflation, stagnation, and recession: prospects for the US and world economy – Michael Roberts – September 18, 2022 10:30 AM Pacific Time 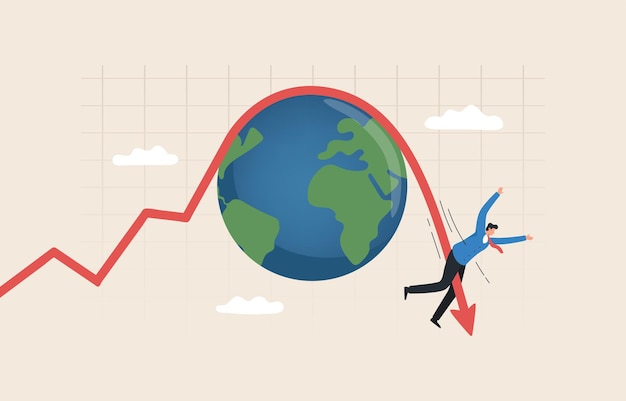 Michael Roberts will analyse the latest developments in the major economies as inflation rates reach 40-year highs and economic activity heads towards stagnation or worse.  What are the causes of this and what policies are needed to end this crisis?

Our speaker, Michael Roberts, worked in the City of London as an economist for over 40 years. He has closely observed the machinations of global capitalism from within the dragon’s den. At the same time, he was a political activist in the labour movement for decades. Since retiring, he has written several books.  The Great Recession – a Marxist view(2009); The Long Depression (2016); Marx 200: a review of Marx’s economics (2018): and jointly with Guglielmo Carchedi as editors of World in Crisis (2018).  He has published numerous papers in various academic economic journals and articles in leftist publications. 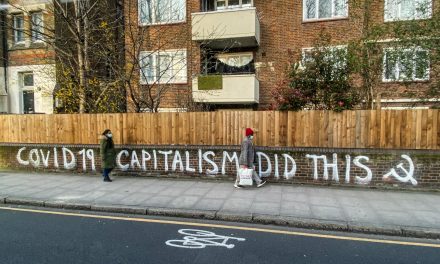 The US Covid Catastrophe: Pathology of a Failed System 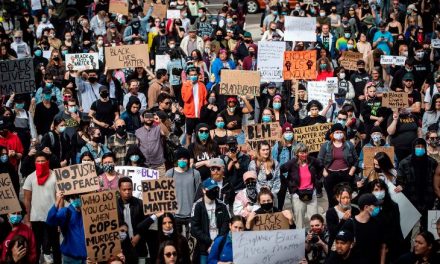 Looking Back at 2021: Open Discussion 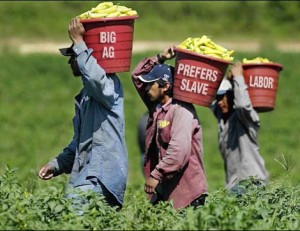 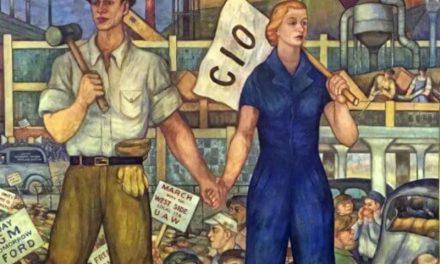